Meet the creative team for The Selfish Giant 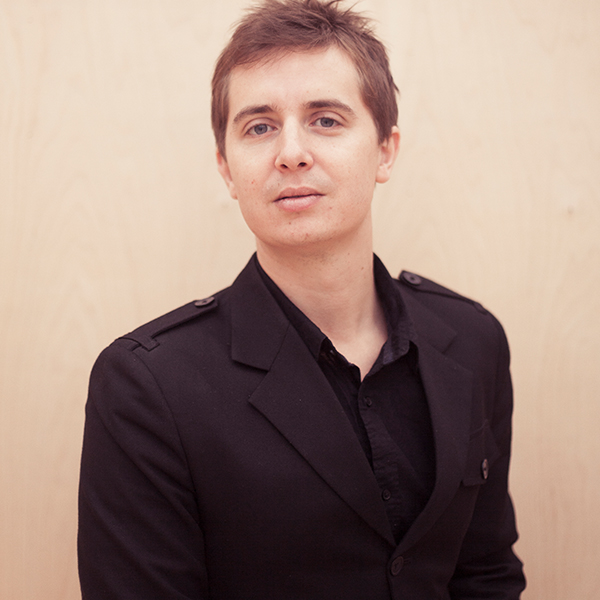 John is a composer from Bristol with a passion for voices, collaboration and storytelling. His versatile, rhythmic and intensely dramatic music has been performed by some of the UK and Europe's leading opera houses, theatres, ensembles and choirs including the Royal Opera House, Gothenburg Opera, BBC Symphony Orchestra and The Sixteen. John's music has been recognised with various awards including an Ivor Novello Award and two Royal Philharmonic Society awards. Upcoming projects include a new opera for English National Opera Youth Company and a major new commission for the Arctic Light Choir/Gothenburg Opera Youth Choir. 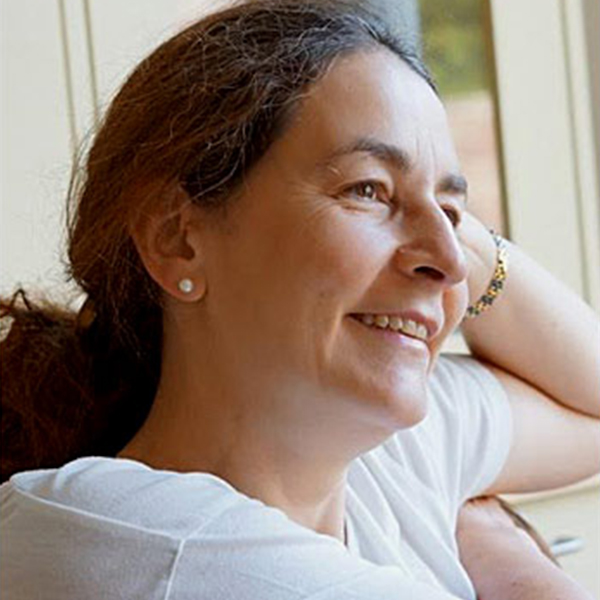 Jessica writes words for and about music. She was classical music correspondent for The Independent from 2004 to 2016 and her work appears regularly in numerous specialist magazines. She was librettist for Silver Birch with composer Roxanna Panufnik, commissioned by Garsington Opera and shortlisted for an International Opera Award in 2018, and last year for Paul Fincham's The Happy Princess for the Garsington Opera Youth Company. Among her novels is Ghost Variations, based on the true story of the Schumann Violin Concerto's rediscovery in the 1930s. Her narrated concerts and concert-dramas have been featured at the Wigmore Hall, many music societies and festivals and on BBC Radio 3's In Tune.

Karen is a freelance opera director, facilitator and creative director of Garsington Opera Learning & Participation. She recently directed A Trip to the Moon at LSO Barbican with Sir Simon Rattle, Silver Birch at Garsington Opera, Beautiful World at the Abu Dhabi National Theatre, and Hospital Passion Play at the V&A Museum. Karen trained as a director and performer at both Manchester Metropolitan University and on The Knack at English National Opera, and was co-artistic director of the Royal Opera House's Youth Opera Company for nine years. She has worked with all the major UK opera companies on productions including The Magic Flute (Garsington Opera at West Green House); Twenty Women Singing (a tour of women's prisons with Welsh National Opera) as well as large-scale community operas: South of the River (ENO) and Beached (Opera North). Other productions include Magna Carta - The Freedom Game (community opera at the Royal Albert Hall); Out of the Ruins (ROH) and the WorldSkills opening ceremony at the O2. 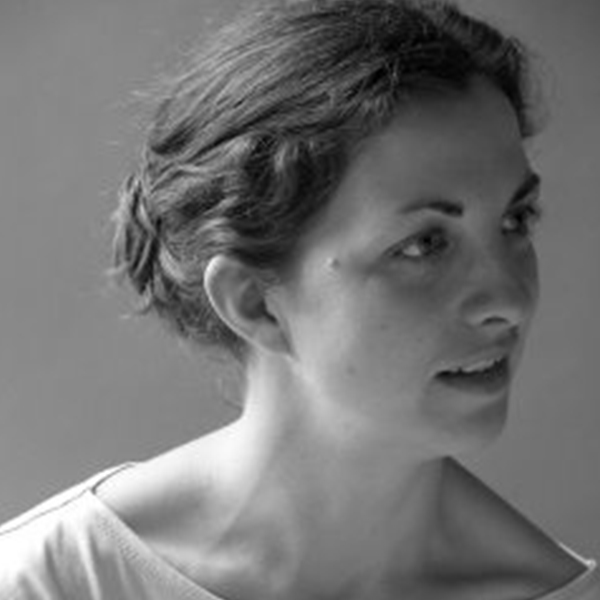 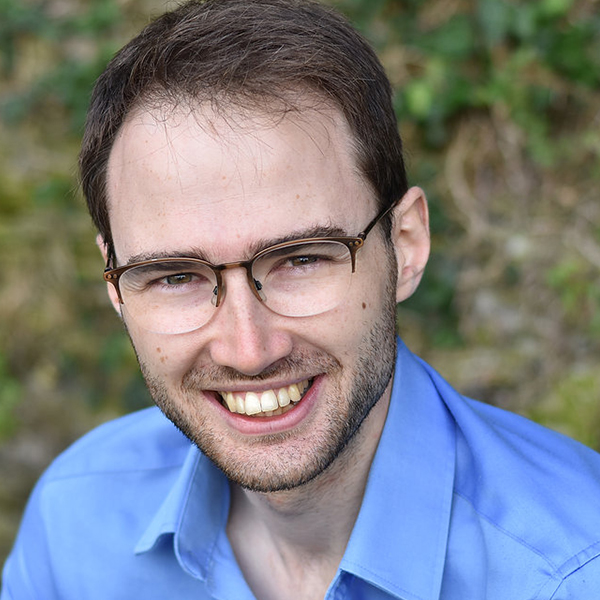 In addition to his roles with Garsington Opera, Jonathon is Chorus Master at Scottish Opera and Artistic Director of the Scottish Opera Young Company. He studied at Oxford University and the Guildhall School and began his career at Scottish Opera. He subsequently held the Alexander Gibson Choral Conducting Fellowship with the Royal Scottish National Orchestra Chorus before spending two years as Solorepetitor and Kapellmeister at the Staatstheater Nürnberg. He now works regularly as a visiting vocal coach at the UK’s major music colleges, having previously spent six years as a member of Faculty for both the Georg Solti Accademia di Bel Canto and Lyric Opera Studio Weimar. This year he conducts Sondheim’s The Frogs for SOYC and the world premiere of John Barber’s The Selfish Giant for Garsington Youth Opera. 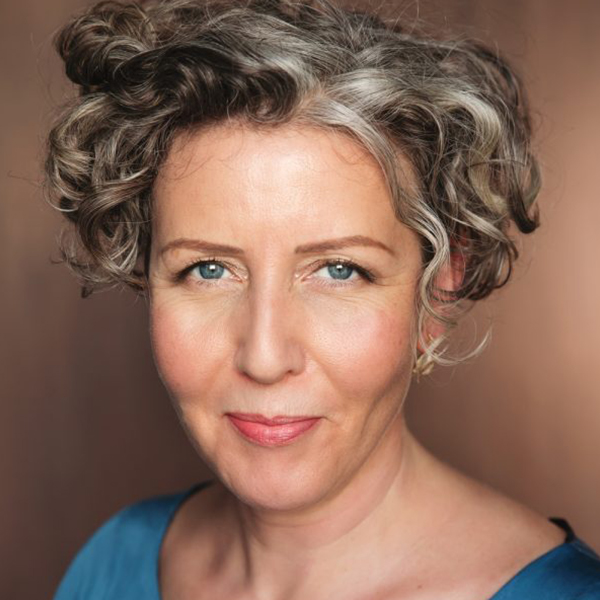 Suzi is a vocal leader, coach and singer who specialises in teaching complicated material to a broad range of people, regardless of their previous musical experience. She regularly trains large groups - professional and non-professional alike, working with challenging repertoire and imparting good singing technique stealthily along the way. Comfortable with all ranges of expertise, she has worked with opera houses, with children, with the corporate sector, with conservatoires, with teenagers, with classroom teachers and with the homeless. Companies with whom she has recently worked include Garsington Opera, English National Opera, Music for Youth, the Royal Academy of Music, the Royal Opera House, Spitalfields Music Festival, Southbank Centre, Aurora Orchestra, the Stephen Petronio Company, Glyndebourne Opera and the London Symphony Orchestra. She is a founding partner of Better Performance, a corporate leadership development programme.