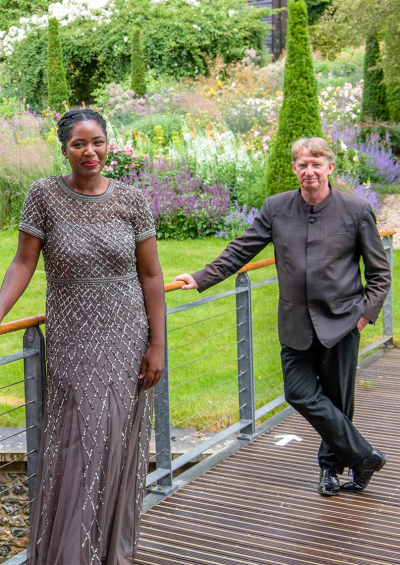 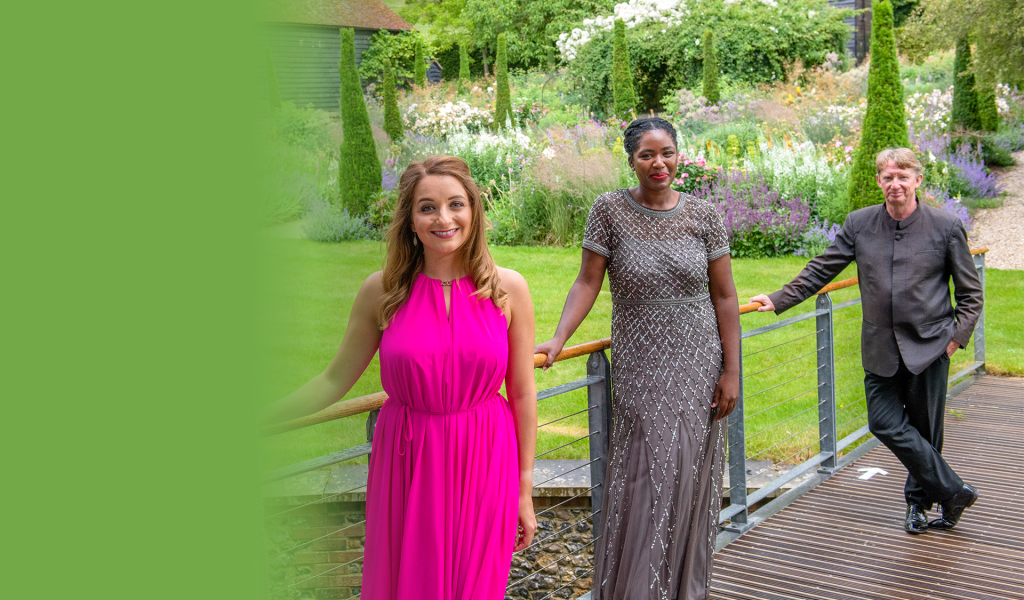 A live concert streamed from Wormsley

Watch Online
After a profound silence, this is our opportunity as artists to UNMUTE and share something truly wonderful with you.

To express our deep gratitude for the generous support shown by so many of our members and friends during the 2020 Coronavirus pandemic and lockdown, we performed a very special live concert at Wormsley, behind closed doors, but brought to you on our YouTube channel as our gift to you.

Together with members of the Philharmonia Orchestra, Dougie Boyd conducts a programme of Mozart, Tchaikovsky, Beethoven and Strauss with six soloists and readings by Samuel West.

The concert's theme is 'Reunion': after such a long separation from fellow artists and our audience, this was a joyful opportunity to reunite and enjoy live music from Garsington Opera once more.

The concert is free to watch via this webpage and our YouTube channel, with no registration required.

Figaro is unexpectedly reunited with his long-lost parents.

The Countess and Susanna pen a letter of invitation to the Count for a nocturnal union.

Figaro has finally realised his bride is dressed as the Countess and plays along with the joke by propositioning her. In response, Susanna slaps him and the two lovers reunite and resolve to finish the comedy together.

Susanna enjoys the quiet surrounding of the garden and looks forward to her wedding night reunion with Figaro.

Leonore yearns to be together with her love Florestan, but in the meantime her male disguise has led Marzelline for fall for her. Marzelline, her father Rocco, and Jaquino sing hopefully of their union, but Leonore longs for another reunion.

Having admired him from a distance and plucked up the courage to write a letter expressing her love for Onegin, Tatyana awaits his arrival and the hope of his affections. He arrives, but their reunion is not what she expects.

Awaiting the duel with Onegin, Lensky reflects on his love of Olga and impending reunion with his friend turned rival.

In an unexpected reunion, Onegin meets an older Tatyana now married to Prince Gremin who sings of his great happiness and love of his wife.

Players from the Philharmonia Orchestra

Countess Madeleine’s two lovers, a poet and a composer, debate the power of words and music. A string sextet perform Flamand’s latest composition.