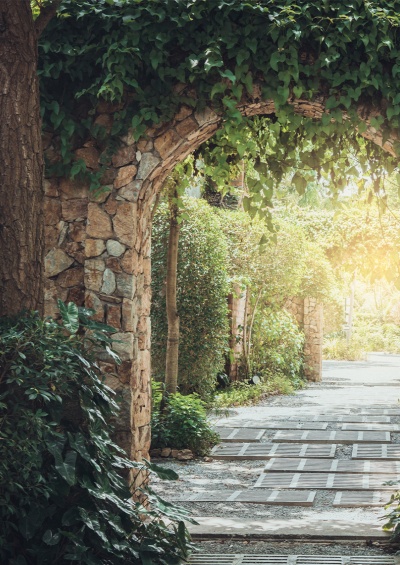 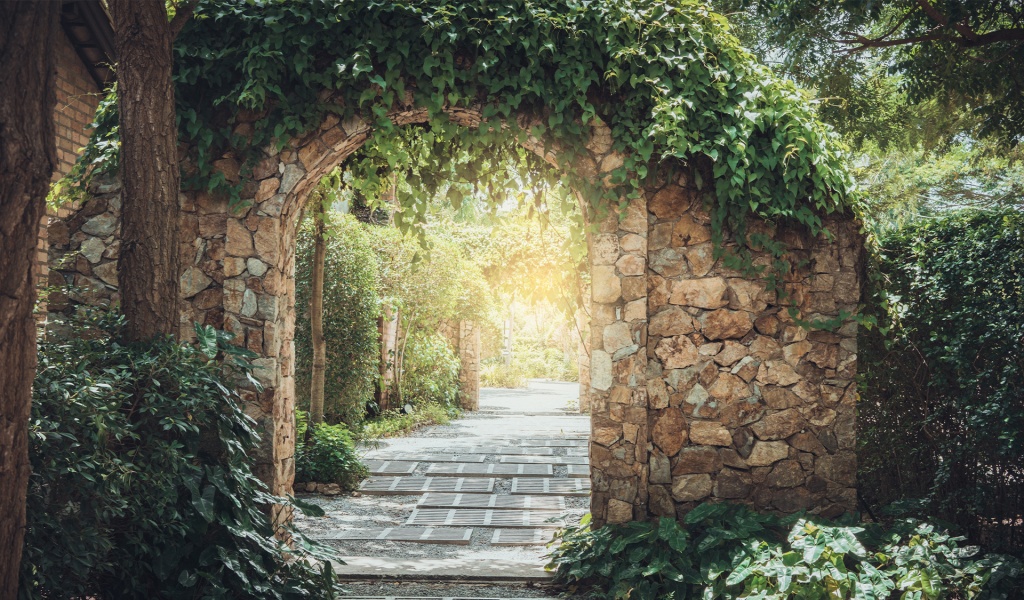 No trespassing! The tale of one giant, his garden and an equal share of paradise.

In 2021 our Youth Company takes to the stage once more, with a world premiere of The Selfish Giant, a new co-commission with Opera North by John Barber & Jessica Duchen based on Oscar Wilde’s short story.

Directed by Karen Gillingham, this new production will feature young professional singers performing alongside 90 members of our Youth Company aged 9-25.

The young people of Spring gather in the walled garden that has long been their haven. Rumours abound that the owner is returning - a terrifying Giant. They refuse to believe it, but then, with a tremor in the earth, the Giant arrives and orders them off his land. The Child dares to stand up to him: this land was never really his. Besides, why can’t he share? The Giant chases them away, but then, disturbed by the way the Child reminds him of his childhood, he reflects on the solitary life he leads. For a giant, there is nowhere to fit in, nowhere to rest.

The Winter elements - rain, frost, hail and snow - discover the deserted garden and move in. The Giant is pleased: they will keep out the invading Spring youngsters. Winter takes possession and has all the power. The Spring crowd lament that they have nowhere to go and wonder if their life in the garden had been too good to last. But the Child looks over the wall and discovers that while outside it is spring, in the garden it is still winter.

With the burgeoning spring, the young people arrive, dreaming of the bluebell wood and planning to take back the wintry garden. The Giant wonders why they are singing about spring and he dreams of the long-ago time when he could rest easy. They storm the wall and the Winter elements battle with them, egged on by the Giant. All seems lost, until the Child manages to break through the wall and confronts Winter. The Winter elements evaporate.

A Linnet appears and sings of the silver sun at dawn. The Giant, inside his house, senses she is trying to tell him something - then discovers that the young people of Spring have climbed the trees, which are breaking into flower in response. Their song opens the springtime in the heart. Contrite, he sees his selfishness has harmed only himself. Rushing outside in pursuit of the Linnet, he sees the Child is having trouble climbing up to a high branch. He offers to help the Child up, then tells the frightened young people that the garden is theirs and always was. He opens the padlock. The Child is disappearing into the tree.

The Spring crowd are tending the garden. The Giant, not as young as he used to be, watches them in contentment and brings them refreshments. They sing together about magic gardens, the Giant and the Linnet joining in with a verse of their own. But the Giant realises that the brave Child has vanished. Nobody will say what has happened. Evening approaches and the Spring crowd bid the Giant goodnight. Alone, he suddenly sees the Child above the wall. He reaches up, then falls unconscious.

The wall disappears. A new light, a beautiful tree and a great space take its place. The Linnet sings to the Giant; now he understands her words. The Child appears and tells him that it is time for them both to return to the earth. Does he not know the truth? The two of them are one and the same. The Giant understands: “You were the morning of my life. Am I the evening of yours?” The Spring crowd arrives to discover the Giant’s body lying under a tree, gently blanketed by white blossoms. 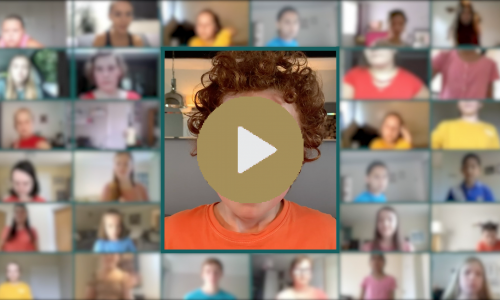