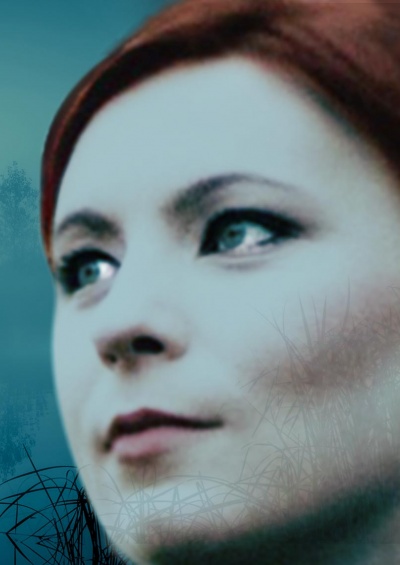 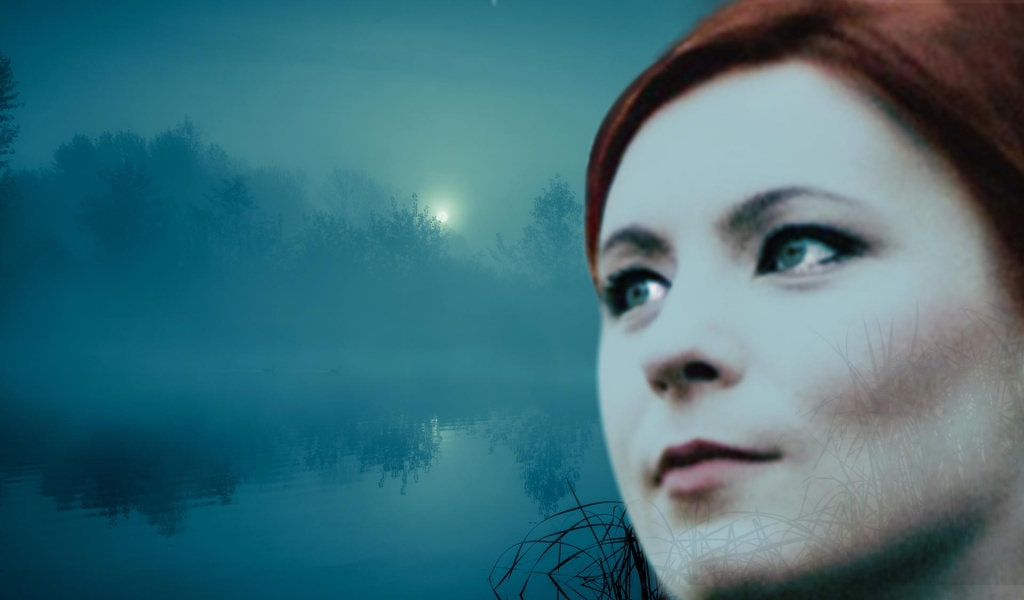 The water spirit Rusalka sacrifices everything, including her voice, to follow the Prince she loves into the human world. Her silence comes between them in a powerful and poignant fable.

Sung in Czech with English supertitles. 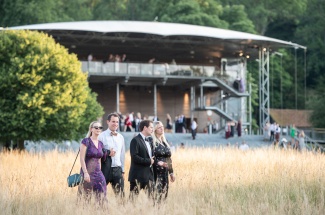