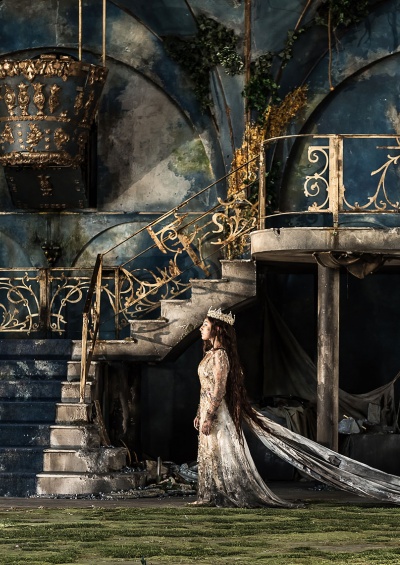 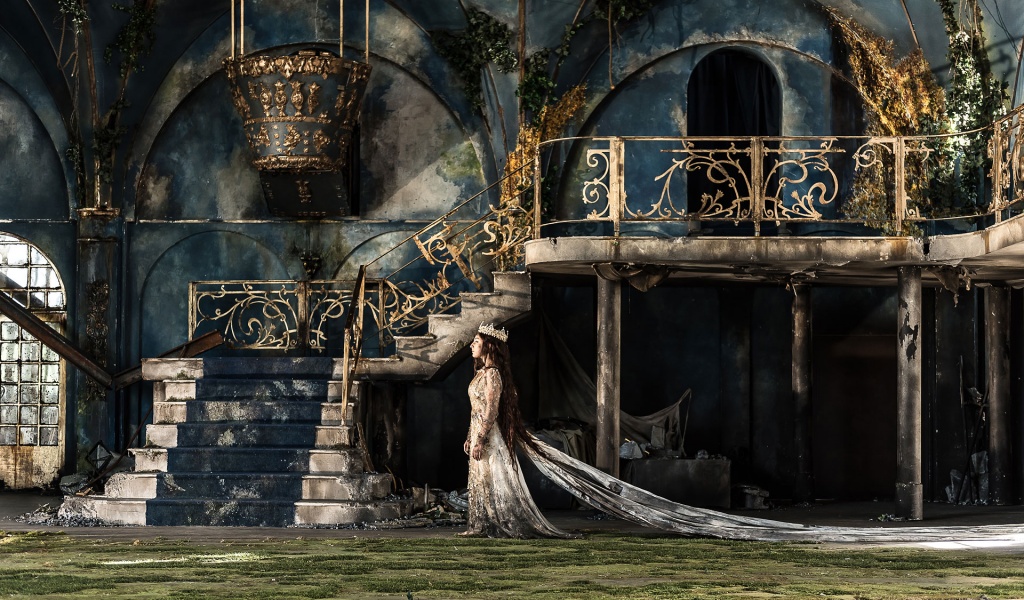 Inside the world of Pelléas et Mélisande

Prince Golaud finds a mysterious young woman in the forest and makes her his wife. Returning with her to his kingdom of shadows and secrets, a dangerous love triangle emerges as she grows perilously close to his brother, Pelléas.

The only opera completed by Debussy, Pelléas et Mélisande evokes a claustrophobic environment in which a world beyond hardly exists. It is shot through with shimmering beauty and iridescent colours, creating an opera of intense hypnotic allure.

Michael Boyd and Tom Piper (director and designer of Eugene Onegin, 2016) return with Jac van Steen (Intermezzo, 2015), who conducts the Philharmonia Orchestra in its Garsington debut. Jonathan McGovern and Andrea Carroll make their Garsington debuts in the title roles. 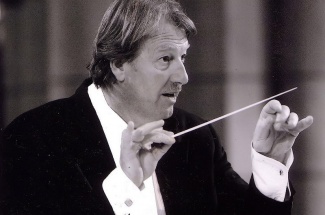 The utter beauty of Debussy's soundscape 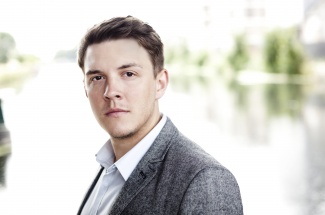