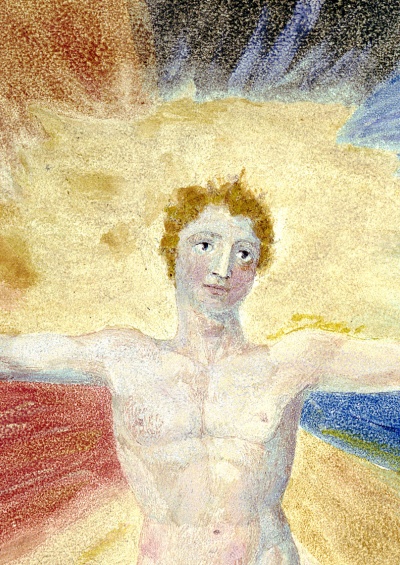 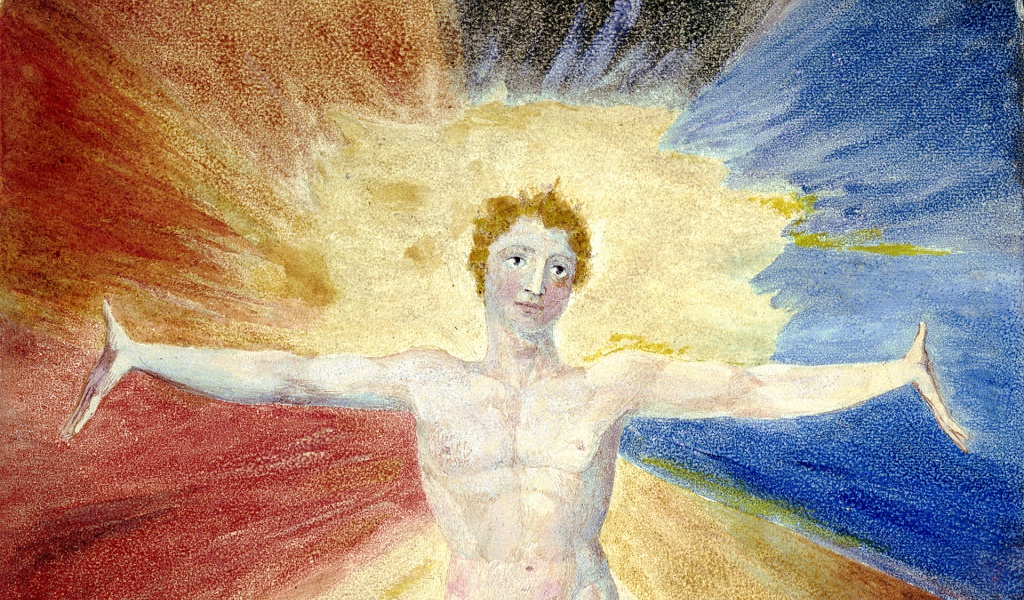 We look at opera side by side with visual art and literature to draw new connections between masterpieces. The series is presented by Garsington Opera's Johnny Langridge and Art Historian Dr Imogen Tedbury.

Tune in to our YouTube channel to enjoy the whole series. 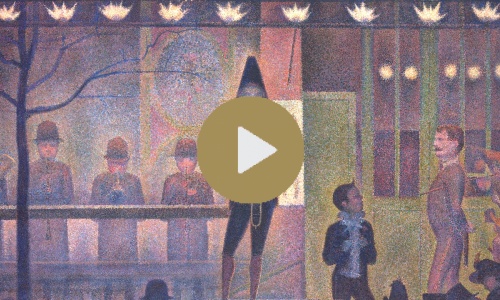 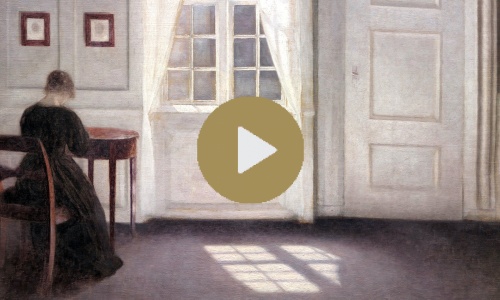 Episode 3 - Turn of the Screw 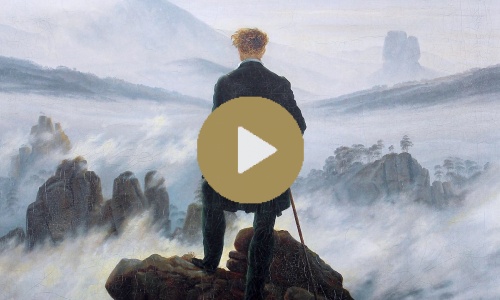 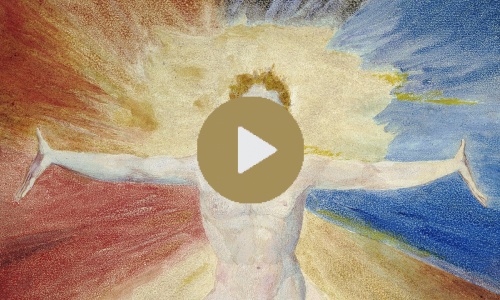