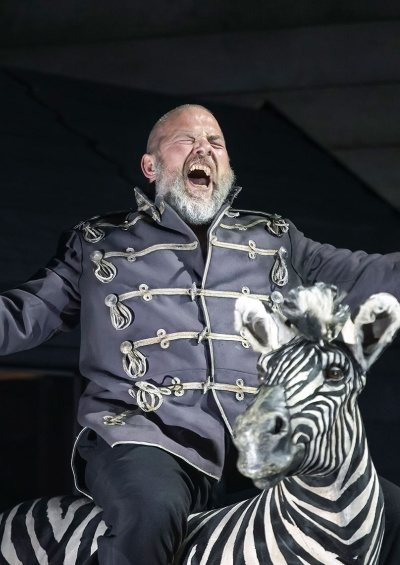 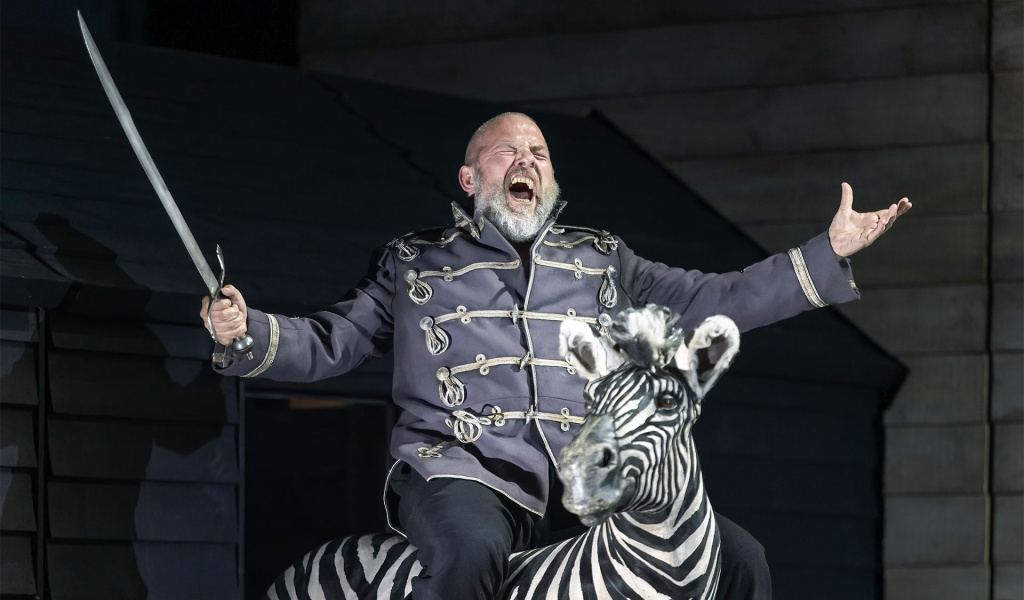 Mitridate, the warrior king of Pontus, and his two sons Farnace and Sifare, are all in love with the same woman, Aspasia, resulting in a complex web of rivalry, jealousy, aggression and pent-up passion.

Astonishingly, Mozart was only 14 years old when he wrote Mitridate, and he had to contend with the opinions of many who were highly sceptical about his abilities, writing and rewriting arias furiously, almost up to the time of the brilliantly successful premiere in Milan.

With the audacity of extreme youth Mozart grabbed the opportunity to show off his precocious skills, composing the most dazzling and bravura music to showcase his singers’ vocal abilities, and alternating the fireworks with passages of exquisitely tender melancholy. Extreme emotions of love, rage and betrayal are displayed in enormously demanding arias, ignited by frenetic energy and lit up by explosions of thrilling top notes.

Sung in Italian with English supertitles 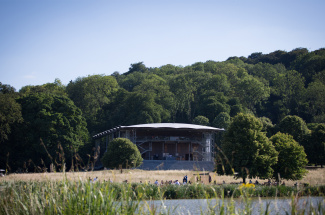