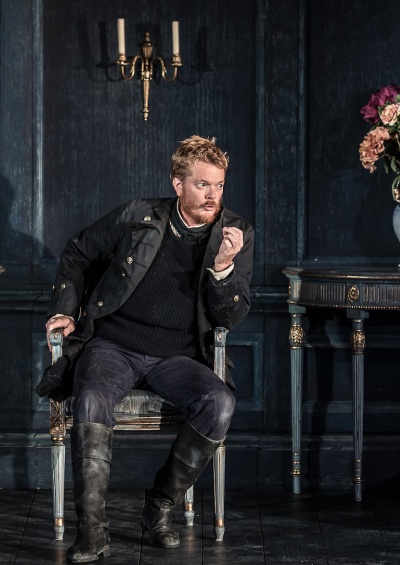 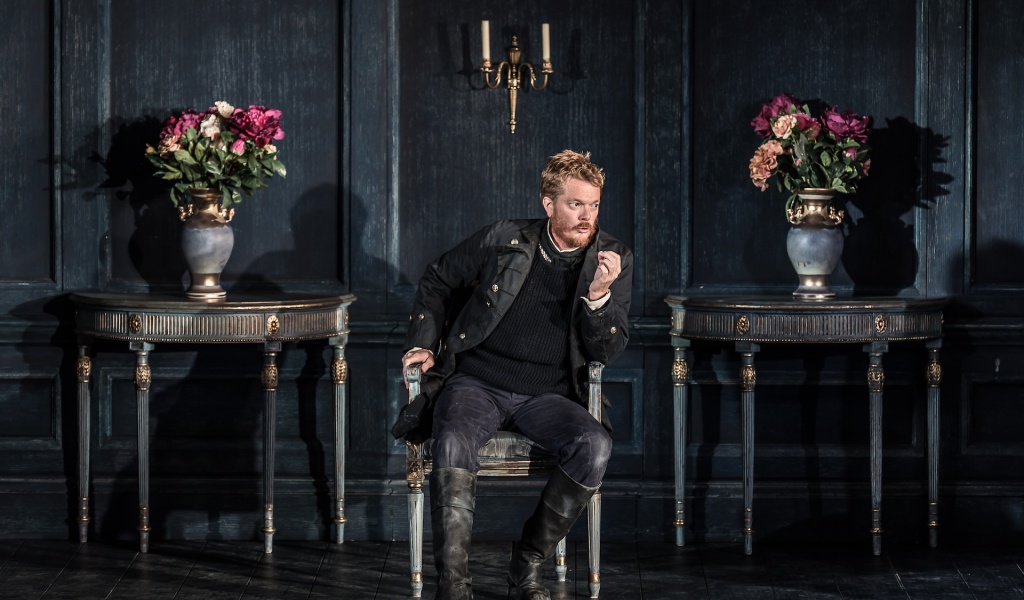 An insight into Idomeneo

Idomeneo would grace any metropolitan stage.
The Sunday Times

Returning from the siege of Troy, Idomeneo is saved from drowning at sea by the god Neptune, and vows in return to sacrifice the first person he sees when he reaches home. Inevitably, the first living being he encounters is his own child, his son, Idamante. Add to this an anguished love triangle between Idamante, captive Trojan princess Ilia and Greek princess Elettra and what ensues is a terrible struggle between fatherly devotion, staying true to a promise and young love: a conflict which has repercussions for everyone.

Idomeneo premiered on 29 January 1781, just two days after Mozart’s twenty-fifth birthday, and was unprecedented in its gripping dramatic sweep and unerring exploration of emotion and truth. An opera of raw, dramatic intensity, it features some of Mozart’s most sublime, audacious and inventive music.

Tim Albery, who has worked in many of the major opera houses of Europe and North America, is known for his ‘modern visual and dramatic language that combines stillness, taut economy, intense feeling, and deep musical responsiveness’ (Max Loppert, The New Grove Dictionary of Opera). Swedish conductor Tobias Ringborg and designer Hannah Clark complete the creative team, with Toby Spence making his Garsington Opera debut in the title role.

Ilia, daughter of the defeated King Priam of Troy, is among the Trojan prisoners being held captive on Crete. She is torn between her hatred of the Cretan enemy and her budding love for Idamante, son of the absent Idomeneo. However, she fears that he loves Elettra, daughter of Agamemnon. Idamante releases Ilia and the other prisoners and confesses his love to Ilia but she hides her own feelings towards him. Arbace arrives with news of Idomeneo’s death in a storm at sea. Elettra, who had hoped that Idomeneo would marry her to Idamante, is despairing, especially when she observes his love for Ilia.

Idomeneo has survived the storm by vowing that he will sacrifice the first person he meets on reaching land. Idamante, looking for the body of his father among the shipwrecked, encounters him, but neither recognises the other. Idomeneo knows only that, in accordance with his vow, this young man must be the promised sacrifice. The truth of each other’s identity gradually dawns on them and Idomeneo pushes his son away in despair, leaving Idamante bewildered and unhappy. The people of Crete celebrate the safe return of the fleet.

Idomeneo tells Arbace of his vow. Arbace advises the king to send both Idamante and Elettra to her homeland, Argos. With Idamante out of the way, another means can be found to placate the angry gods.

Ilia comes to make her peace with Idomeneo, asking him to take the place of her dead father. The king, however, realising that Idamante and Ilia are in love with each other, fears that the gods will be revenged on all three of them, for the breaking of his vow and for Idamante’s freeing of the Trojan prisoners.

Elettra is happy to leave Crete, hoping that once Idamante is separated from Ilia, she will be able to win his love. But before their ship can sail a violent storm breaks out. The Cretans cannot understand why they are being so punished. Idomeneo declares that he is to blame and offers himself as a hostage to the gods.

Idamante bids farewell to Ilia: he is determined to defy the fates and does not expect to survive the encounter. At last Ilia confesses her love for him. The couple’s happiness is interrupted by the arrival of Elettra and Idomeneo, who orders his son to leave Crete immediately, without revealing to him the reason for his apparently unloving behaviour.

Arbace laments the fall of Crete and that the gods seem to have forsaken it. The High Priest describes the devastation of the island: the streets are running with blood, and littered with the dead and dying. Idomeneo at last admits that his own son, Idamante, is the one who must be sacrificed.

As the sacrificial ceremony is being prepared, sounds of rejoicing are heard; Idamante has triumphed. The young man now realises that his father had acted out of love and not out of hatred, and had been trying to shield him from the fate that he knew awaited him. He accepts that he must die in order to fulfil his father’s vow.

Idomeneo is about to kill his son when Ilia demands that she should be the sacrifice. At this, the voice of an oracle is heard, declaring that love has triumphed: Idomeneo must give up his throne and install Idamante as the new ruler, with Ilia at his side. Elettra rages at the foundering of her hopes. Idomeneo commends Idamante and Ilia to the people. 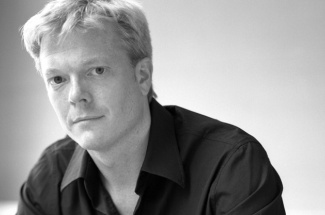 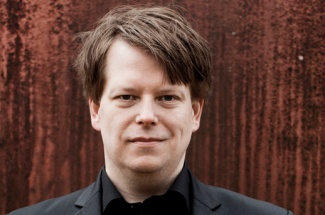 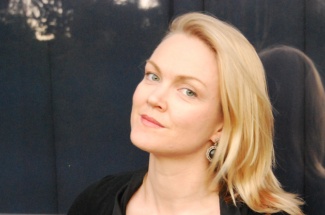 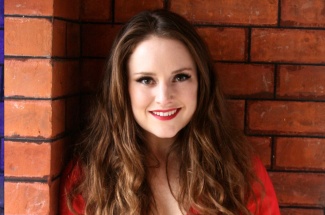