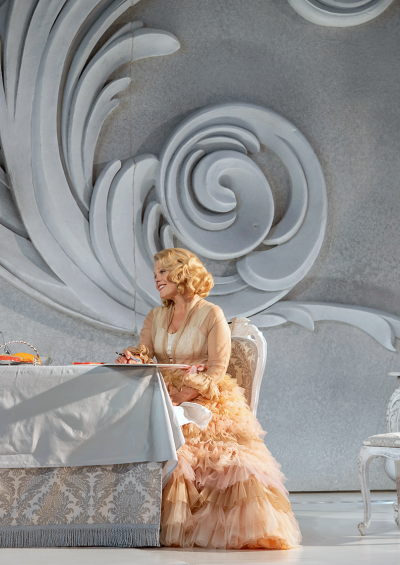 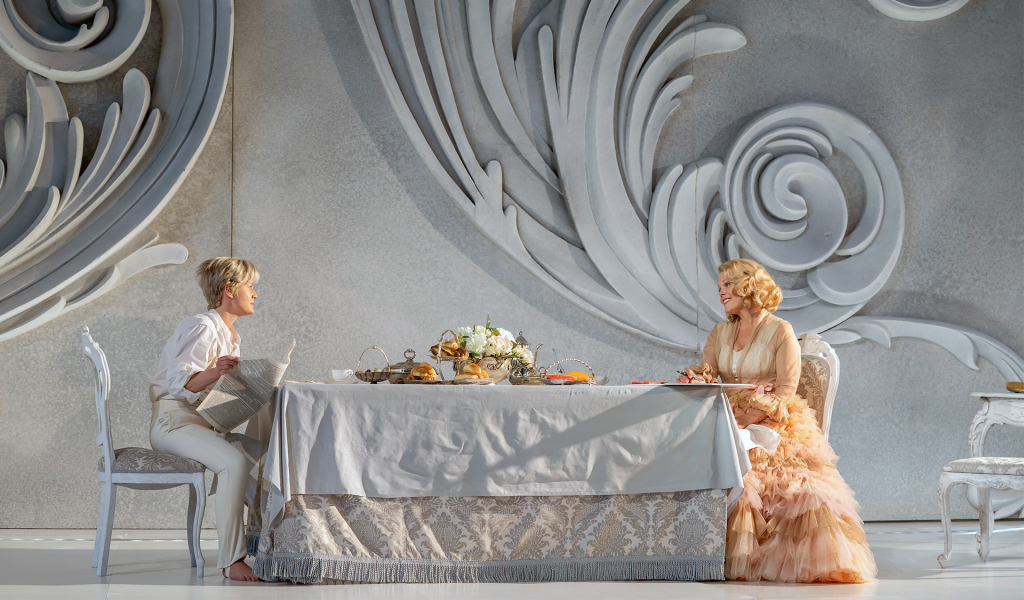 The Marschallin and her young lover Octavian enjoy a glorious morning together. The sudden arrival of her cousin, the lecherous Baron Ochs, intent on securing the hand of Sophie, ignites a comic and bittersweet chain of events. With honour at risk, social status bartered and happiness illusive, the Marschallin accepts time cannot be stopped and she must set young love free.

Exquisite music captures perfectly the poignant comedy and fairy tale romance of the story, reaching its emotional climax in one of opera’s greatest moments, the beautiful final trio.

We are delighted to bring you Strauss’s most famous opera for the first time, with Miah Persson (Countess, Capriccio, 2018) making her role debut as the Marschallin alongside Hanna Hipp (title role, Fantasio, 2019) as Octavian and Derrick Ballard making his Garsington Opera debut as Ochs. Bruno Ravella (Falstaff, 2018) directs and the Philharmonia Orchestra is conducted by Jordan de Souza, who appears at Garsington for the first time.

A co-production with Irish National Opera and Santa Fe Opera 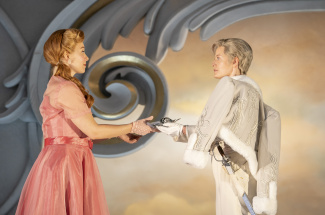 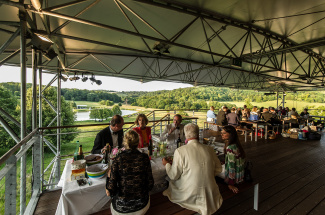 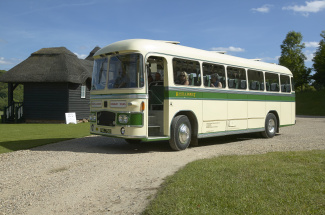