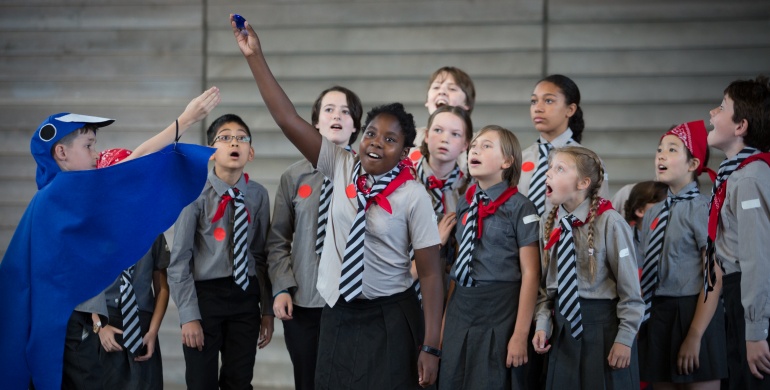 Last Friday 2 August the Garsington Opera Youth and Adult Companies took to the stage at Wormsley to present two new works: A Fool's Paradise and The Happy Princess. 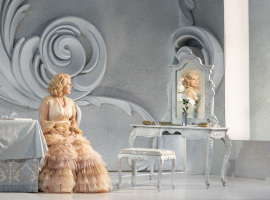 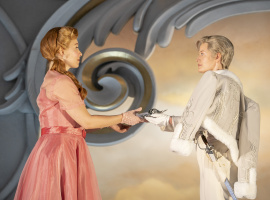 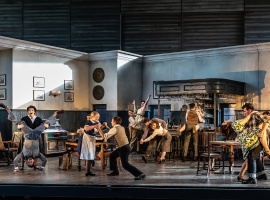