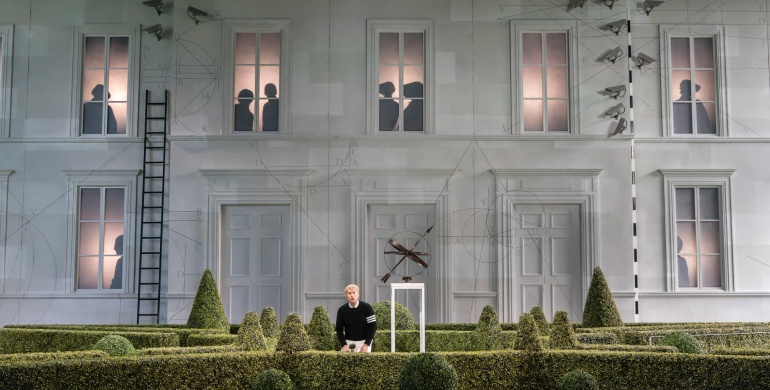 We were delighted to share our 2018 production of Mozart's final opera, Die Zauberflöte, with a wider audience. It featured free on OperaVision for six months, continuing our relationship which began in 2016 with Michael Boyd's production of Eugene Onegin.

This colourful and quirky new production, directed and designed by Netia Jones, featured Louise Alder (Pamina), winner of the Dame Joan Sutherland Audience Prize at the 2017 BBC Cardiff Singer of the World. Find out more about the performance from Netia and Louise as well as conductor Christian Curnyn, Jonathan McGovern (Papageno) and the Three Ladies, sung by Katherine Crompton, Marta Fontanals-Simmons and Katie Stevenson, in the videos on our YouTube Channel.