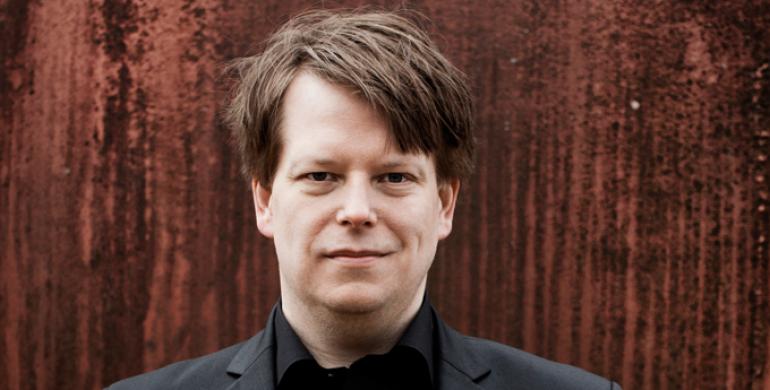 Leading Swedish conductor Tobias Ringborg makes his Garsington Opera debut this summer with Mozart's Idomeneo. We asked him about what the opera and music mean to him and what he's looking forward to about conducting at Garsington:

In my opinion Idomeneo is a masterpiece. Mozart in general is very important to me, as for many musicians, and to be able to get a little deeper every time you do a piece like this is a blessing. I hope to conduct this opera for another 30 or 40 years, so hopefully I will get somewhere on the way at least! I am looking forward to returning to this opera - this will be my third time doing it. Working with a spectacular cast, and for the second time with Tim Albery, and of course conducting at the beautiful setting of Garsington for the first time.

Tim and I have previously worked together on Verdi's Macbeth, so this is something completely different. There is such an extreme amount of detail in his directing and his productions are always convincing. He's like an English version of Ingmar Bergman.  The music of Idomeneo is so interesting, in that it's very old fashioned in one way - both the tonal language and the formal architecture - but at the same time very, very modern, not only pointing towards the later da Ponte trilogy, but almost going further than he does in those operas.

For some hints from director Tim Albery on his plans for Idomeneo, watch our interview with him!