Tamino is an old friend 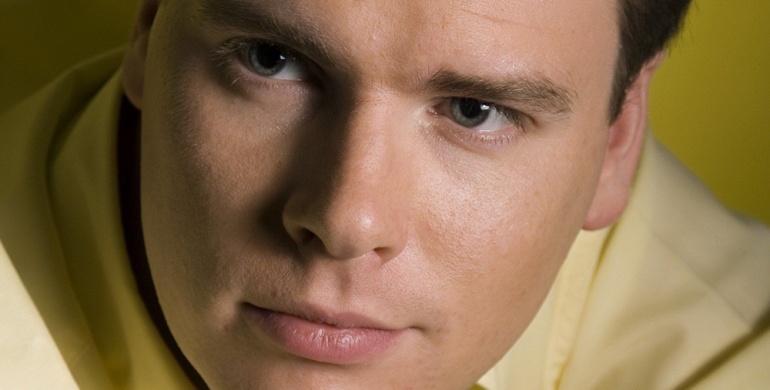 Benjamin Hulett makes his Garsington debut as Tamino in 2018, in a role he knows well and a venue very close to home.

What are you looking forward to about returning to the role of Tamino?

Tamino is an old friend who has given me some of the proudest moments of my career, from my role debut at the Hamburg State Opera, to singing with the Berlin Philharmonic and Simon Rattle, and battling a giant lobster for my Welsh National Opera debut. Every staging brings something else out of him and I enjoy the challenge of unpeeling the naïve, upper-class twit, or 'ponce charming' as Toby Spence once called him, to reveal a young man with a true and devoted heart, capable of overcoming all the challenges set before him.

Have you worked with any of the cast and creative team before?

I have and I can't wait to do so again! I have worked with the conductor Christian Curnyn regularly over my career (our new recording of Acis and Galatea will be released during the Garsington run), and I met director Netia Jones when I sang for a video installation she created. I have performed with Louise Alder quite recently, and a couple of times at the Proms, including Fidelio where James Creswell jumped in to save the day. Jonny McGovern and I were involved in a Bernstein project in a VW car factory, and I worked with Katherine Crompton and Marta Fontanals-Simmons in Saul at Glyndebourne.

What are you looking forward to about your debut at Garsington Opera?

Many opera houses feel like an artistic 'home', in that they are full of lovely people who create excellent environments in which to make theatre, but Garsington actually is home as I live in the Chilterns, so not only will I get to spend time in excellent company, but I also get to see my family and sleep in my own bed - the holy grail for a travelling musician!

I am currently rehearsing Don Ottavio in Cardiff for WNO, but I also have an eye further down the line on Grimoaldo in Handel's Rodelinda with the Opera de Lille, Jupiter in Semele at Barbican Hall, Septimius in Theodora as well as revisiting Gonzalve in L'Heure Espagnole and Arbace in Idomeneo at the Teatro Real Madrid. I am also very excited as I have finally agreed to sing Gerontius, after many years of hesitiation.