A tribute to Sir Peter Moores 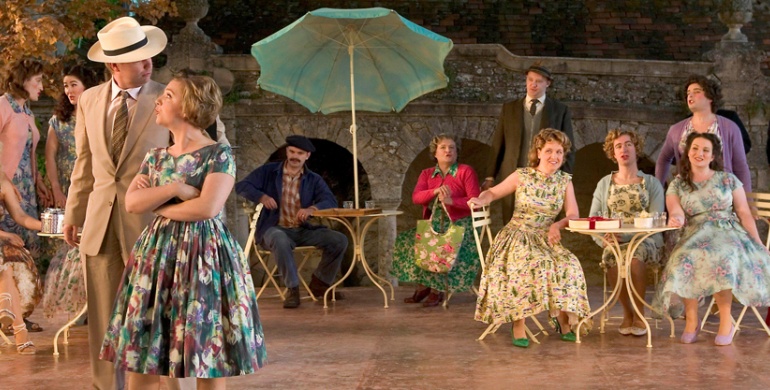 It is with deep regret that we learnt of the death of Sir Peter Moores. In the early days of Garsington Opera, Leonard Ingrams invited Sir Peter to a performance and from there grew a friendship that lasted for many years and continued until Leonard’s untimely death in 2005.

Through the support of the Peter Moores Foundation, Leonard Ingrams was able to fulfil his dream of mounting a number of rare, if not completely unknown, Rossini operas, the first of which was L’italiana in Algeri in 1999. With PMF support La gazzetta, La gazza ladra, L’equivoco stravagante and Le Comte Ory followed. Finally, we were delighted to be able to record the British premiere of our critically acclaimed production of Maometto secondo in 2013, something that could never have happened without Sir Peter’s personal support.

We are deeply grateful to him and the Peter Moores Foundation.