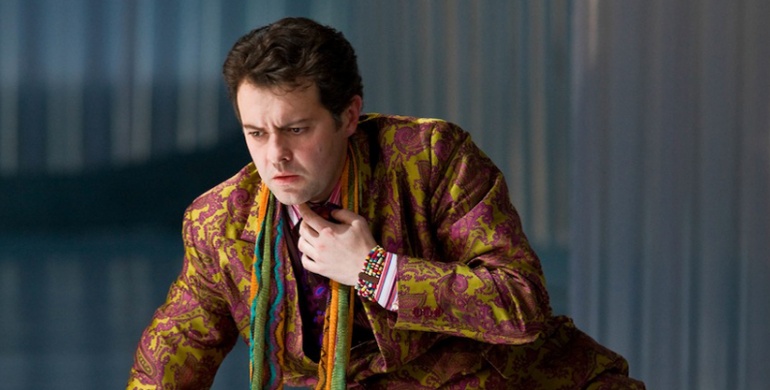 Mark Stone (baritone) will sing Robert Storch in our production of Intermezzo this summer. Here he spoke to us about his preparations for this ‘subtle, witty domestic comedy’, ranging from climbing psychological mountains, reading much-laboured-over biographies and learning Strauss’s favourite card game, Skat, in order to beat his fellow cast members on and off the stage.

Like most singers, I have a routine, almost a ritual, when it comes to learning a new role. First I mark up the score, in other words I put a cross next to every line I sing and at the end of each section I mark the page number of my next entry. Secondly I translate the complete text, normally with the CD of the opera playing. Finally I learn the music. Learning a new opera is a little like climbing a mountain, and it can initially seem like an overwhelming task, but having a standard way of learning can take some of the fear out of the process. Sometimes, however, it’s good to make a break from the norm. The first thing that struck me as unusual about the forthcoming production of Richard Strauss’s Intermezzo at Garsington was that it is going to be sung in English. I was surprised about this, as I knew that Garsington’s operas are normally performed in the original language. However, as soon as I started to listen to the opera, I discovered the reason. The piece is a domestic comedy – a thinly-veiled representation of Strauss himself and his wife – with subtle, witty dialogue that demands to be directly communicated from singer to audience. So with that initial hurdle cleared, I started to read the score and discover the piece. Being a story written by a composer about himself, there was only one way to approach the piece and that was through the man. This reminded me of a conversation I had with the opera critic Tim Ashley many years ago, when he told me how sick he had made himself, locked in his study for several months, chain-smoking, as he tried to finish his biography of Richard Strauss. I felt that as Tim had clearly suffered so much for his art, the least I could do was to choose his biography when researching the piece. The other essential piece of research that must be undertaken is to learn how to play the card game Skat. Storch plays this with his friends in one of the scenes, and it is of course important that we achieve the greatest degree of realism when attempting to portray it. Also, I am fortunate to be working with a large number of old friends on this piece (Ben Bevan, James Cleverton and Ailish Tynan to name but a few), and the prospect of being able to thrash them at this card game on and off the stage is simply too tempting!

Find out more about Intermezzo 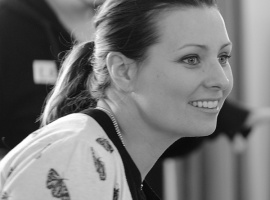