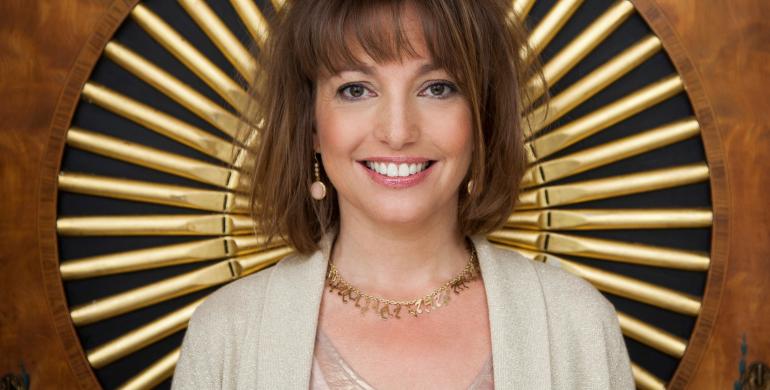 Garsington Opera has commissioned a ‘people’s opera’, Silver Birch, designed to be performed by professional singers together with community and children’s choruses aged 8 upwards.   A dynamic creative team has been engaged to create the 70-minute opera including Roxanna Panufnik (composer), Jessica Duchen (librettist), Karen Gillingham (director) and Douglas Boyd (conductor).  The work aims to appeal to the broadest audience of all ages and levels of opera experience.

During the 2017 season the ‘people’s opera’, which is part of Garsington Opera’s Learning & Participation programme, will be performed on the main stage following on from the successful community opera mounted in 2013. Recruitment of the 150 participants has already begun in local schools and community centres.  Devising workshops took place in which schoolchildren and members of the local population joined the creative team to explore the theme of war and its universal impact on families, as well as the significance to them of World War 1. Both the character and poetry of Siegfried Sassoon will play an important role within the piece, connecting the 2017 World War 1 commemorations with modern-day warfare.  Performers will include 5 professional singers, 2 child soloists, 50 primary school, 40 secondary school, 30 teenage dancers, 40 adults, 17 professional and 20 youth instrumentalists.

Roxanna Panufnik is one of the UK's most popular and loved composers whose works have struck a deep emotional chord with audiences everywhere. Since studying composition at London's Royal Academy of Music, Roxanna has written a wide range of pieces including opera, ballet, music theatre, choral and chamber compositions which are regularly performed all over the world. Roxanna has a great love of world music – this has culminated in her Four World Seasons for violinist Tasmin Little, (which will be recorded with Tasmin and the BBC Symphony Orchestra on Chandos) and Dance of Life: Tallinn Mass for Tallinn Philharmonic, commissioned to celebrate Tallinn’s reign as European Capital of Culture. Her interest in building musical bridges between faiths has led to several international projects such as her multi-faith CD Love Abide on Warner Classics and Three Paths to Peace, an overture for the World Orchestra for Peace which was premiered in Jerusalem and at the 2014 BBC Proms, under the baton of Valery Gergiev.

Jessica Duchen is an acclaimed author and journalist, writing regularly for The Independent and numerous music magazines. She is the author of four novels, several plays, and words and music programmes for musicians and actors which been widely performed in the UK and overseas. She frequently narrates concert versions of her novels Alicia’s Gift and Hungarian Dances. Her librettos for the composer Roxanna Panufnik include Let Me In (for Chanticleer), Padre Pio Prayer, and the English version of Dance of Life: Tallinn Mass.  She is the biographer of the composers Erich Wolfgang Korngold and Gabriel Fauré (both published by Phaidon), is a sought-after speaker for pre-concert talks and maintains a popular blog, JDCMB, often ranked among the world’s top classical music blogs.

Karen Gillingham is creative director of both Garsington Opera Learning and Participation and Garsington Opera for All, and co-artistic director of the Royal Opera House's Youth Opera Company (YOC).  Karen has worked with all the major UK opera companies on productions ranging from The Magic Flute for Garsington Opera at West Green House and Twenty Women Singing a tour of women’s prisons with Welsh National Opera as well as  large scale community operas such as South of the River with English National Opera and Beached with Opera North.  Recent projects include Magna Carta – The Freedom Game (a community opera for Surrey Arts at the Royal Albert Hall, Out of the ruins (Royal Opera House - A Gala Celebration); The Crackle (as associate director -Royal Opera House) and the Worldskills opening ceremony at 02 London.