Opera in its original language? 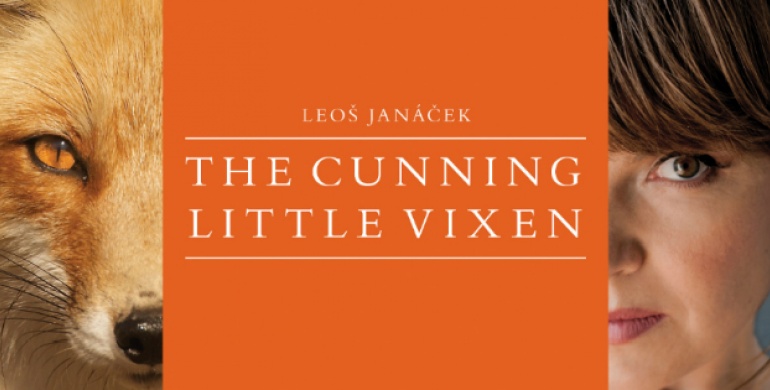 We spoke to language coach Lada Valešová and asked her to explain why the huge task of performing opera in its original language, like our production of The Cunning Little Vixen in Czech, is fundamental to conveying the composers' artistic vision.

Singing an entire opera in its original language can be a daunting task for any operatic singer who is not a native speaker. Most professional opera singers receive a thorough preparation in Italian, German and French during their training, as these are the languages in which the major part of the operatic repertoire is written. Why then should the cast, director and conductor, but also the listeners put themselves through the huge task of putting on and listening to a production in a complicated foreign language, such as Russian or Czech, when surely a decent translation would be available? The main reason is to convey, in the most truthful manner, the vision of the composer, who has created and channeled his music with a particular language in his mind, in his ear and in his artistic vision. It is perhaps like the difference between seeing the original painting, or having access to its reproduction made as an etching. Both have their value, but one cannot replace the other. When it comes to Janáček’s music specifically, this goes much deeper. Janáček composed by listening to exact speech patterns and setting them to music. His private notebooks are full of short notated phrases on hand-drawn music staves, made of sentences he has overheard, or of fragments of conversations. These are the seeds, the kernels, from which entire compositions, in our case The Cunning Little Vixen, grew. My work as a language coach is to enable singers to pronounce the words correctly, through demonstration and by helping them to adapt the spoken words to their singing voice, and to be comfortable singing them. I aim to help singers to find a personal emotional connection to the words and sentences, which helps them to relate to the language and go beyond the “glass wall’ of producing the correct sounds but not always knowing and living what they mean exactly. After the initial spoken phase I love coaching from the piano (I have the advantage of being a pianist) and help singers to discover, in their own voices, the flow and shape of the phrases. Singing in Czech is often easier than just reading it, because we have the musical arch onto which we put the consonants and vowels. This helps singers in one of the biggest tasks connected to singing in any foreign language: memorising. Every singer is different, and I always try to tailor my coaching to their particular way of learning and their speed. When everything comes together at the end, while listening to the performance I can’t help but feel the deepest admiration for all members of the cast, who have learned the vast and emotionally complex roles in Czech, and not only sing with correct and recognisable diction for a native speaker, but also live, love, hurt, and find redemption completely believably in the language which is so remote from their own. Of course there are and there will be successful productions of Janáček operas in translation, if only because the music by itself is so heartbreakingly beautiful, immediate and unique, and because the stories Janáček conveys to us are those of Humanity. But since we know we can have, with some effort, the original oil painting, and admire its every shade and detail in its glorious fullness, it is worth the effort.

Lada Valešová is Garsington Opera's language coach for The Cunning Little Vixen, which will be performed in Czech. 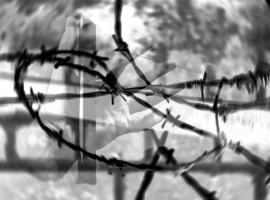 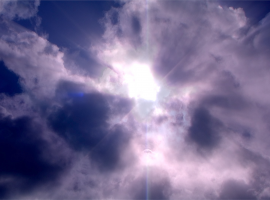 From Light to Darkness to Light