Opera for All 2017 screenings 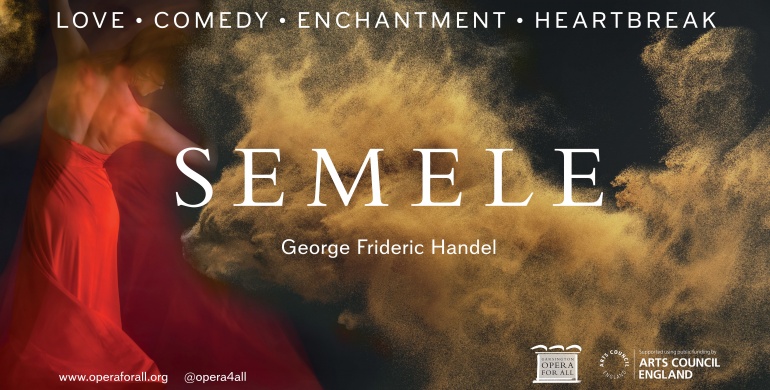 Following a successful second year for our Opera for All programme of free public screenings, we are delighted to announce that in 2017 our production of Handel's Semele will be screened in four areas across the UK. Locations include beaches, river banks and parks in coastal and rural communities. Each area will experience a large-scale programme of education and outreach work which provides ground-breaking opportunities for communities to be involved in creating, learning about and performing opera.

The programme of events is listed below and includes a date at Oxford Festival of the Arts and a screening of our 2016 production of Eugene Onegin at the Buckingham Film Place community cinema.

Opera for All is a three-year partnership project between Garsington Opera, the charitable trust Magna Vitae, and the Coastal Communities Alliance, and is supported by Arts Council England's Strategic Touring Fund. As a result of this partnership an online network, the Coastal Culture Network, has been formed.