One of opera's most coveted roles 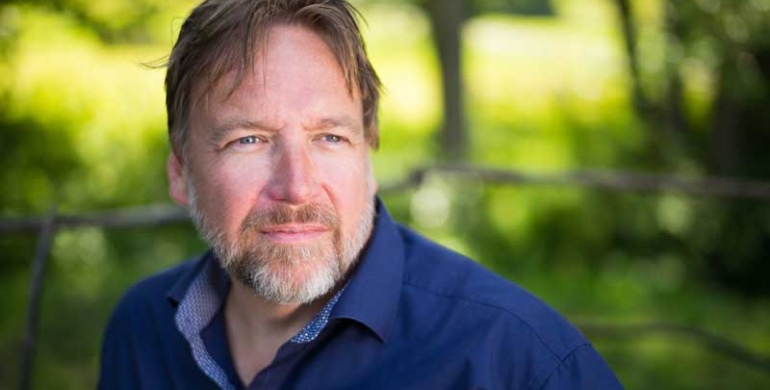 Acclaimed bass-baritone Henry Waddington on the joy of working with good friends and making his role debut in Falstaff.

What are you looking forward to about your role debut as Falstaff?
Throughout my career, I have been privileged to play many comedic roles but I cannot tell you how thrilled I am to have been asked to play Sir John in this new production of Verdi’s only comic opera. Falstaff is well known as one of Shakespeare’s great comic characters and Verdi brings him to life in his spectacular score. It is a challenging role both vocally and dramatically but it is this that makes it one of the most coveted roles in the bass-baritone repertoire. I can’t wait!

Have you worked with any of the cast or creative team before?
One of the nicest things about working in opera is that it is a very small world and you often get the chance to work with colleagues that have become dear friends. This production is no exception and I expect that the rehearsal room will be full of mischief and laughter. I first met Richard Farnes years ago at Glyndebourne. I have worked with him several times at Opera North and we enjoyed another Glyndebourne season together in last year’s production of La Traviata. I don’t think the cast and orchestra could be in safer or more talented hands. The movement director Tim Claydon is an old friend who first got me dancing when I was a member of the Glyndebourne chorus in the early 90s.

My first venture into Verdi’s Falstaff was as an understudy at Opera North where Yvonne Howard was singing Mistress Meg. She has since become a close family friend and it will be a joy to play opposite her Mistress Quickly. Victoria Simmonds and Adrian Thompson are also old friends. Of course I am looking forward to meeting and working with the rest of the wonderful cast that Garsington has assembled.

What are you looking forward to about returning to Garsington Opera at Wormsley?
Wormsley must be one of the most beautiful places in which to build an Opera House and I still find the sight of the theatre breathtaking as you walk up from the car park. But, as we all know, what makes a place special is the people that work there. I have been lucky enough to return to Garsington many times since my debut in 1999 and the company has always been so friendly and welcoming and it is a place where I have laughed and learned a lot. There are certainly worse places to spend the early summer. If they could just clear the M25 for me as I travel up from Kent then it would be just about perfect!

What other roles are you currently preparing for?
They say variety is the spice of life. So on my desk next to my score of Falstaff is Mark Anthony Turnage’s Greek. I am currently preparing the role of Dad. Quite a contrast to Verdi, this wonderful piece will be my debut at Scottish Opera in February 2018. Following on my summer at Garsington I will head to Amsterdam to sing the Mill Owner in Katie Mitchell’s new production of Jenufa. Another favourite role of mine is Baron Ochs von Lerchenau in Strauss’s Der Rosenkavalier and I am thrilled to be singing this role again at the Norwegian National Opera in 2019. 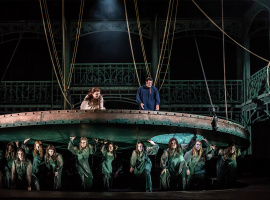 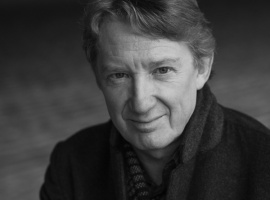