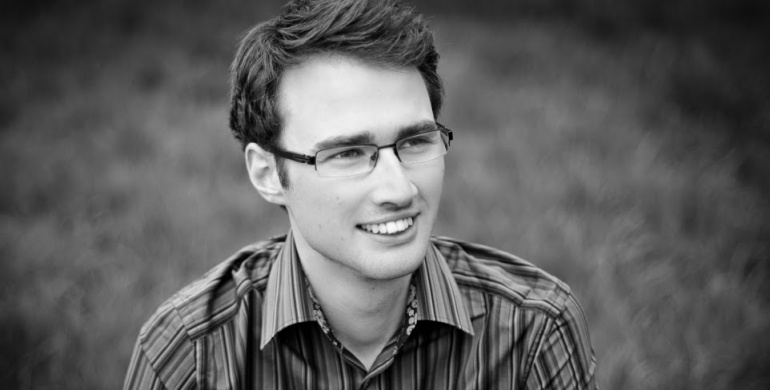 Garsington Opera is delighted to announce the appointment of Jonathon Swinard as Head of Music.  He takes up this appointment at the end of the 2018 Season.

Conductor and pianist Jonathon Swinard studied at Oxford University and the Guildhall School of Music and Drama. He began his career at Scottish Opera as the company’s first Emerging Artist repetiteur and went on to hold the Alexander Gibson Choral Conducting Fellowship with the Royal Scottish National Orchestra Chorus. From 2014 to 2016 he was Solorepetitor and Kapellmeister at the Staatstheater in Nuremberg where he conducted opera, ballet, and musical theatre. In 2016 he returned to Scottish Opera as Chorus Master and répétiteur. He studied conducting with Sian Edwards at Dartington and is the Artistic Director of the Scottish Opera Young Company. Jonathon is a long-standing member of Faculty for both the Georg Solti Accademia di Bel Canto and Lyric Opera Studio Weimar, and is a visiting vocal coach at the Royal Conservatoire of Scotland.

As Head of Music, Jonathon will be Garsington Opera’s Chorus Master and Music Director of the Alvarez Young Artists’ Programme.  He will take over from Susanna Stranders who joins the Music Department at the Royal Opera House.  Over six years, Susanna Stranders has made a transformational contribution to Garsington Opera developing both the chorus and Alvarez Young Artists’ Programme to be an internationally renowned training ground for the best young talent. 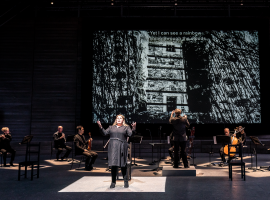