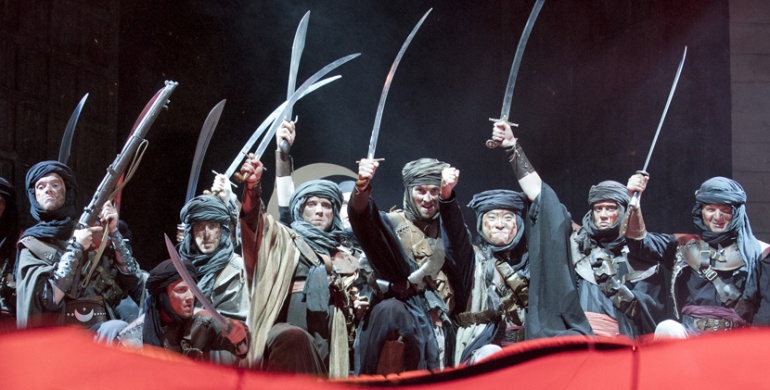 The Leonard Ingrams Foundation Awards were launched in May 2006 to honour the memory of Garsington Opera’s founder, ensure the continuity of his vision and to support, encourage and nurture the best young artists involved in the creative process of bringing opera to the stage. This year, the Foundation is delighted to announce that the winners of the 2013 Awards are soprano Rhiannon Llewellyn and conductor Susanna Stranders.

We spoke to them to find out what the awards meant to them.

Receiving the Leonard Ingrams Award from Garsington Opera at this stage of my career is wonderful - it will enable me to further my studies with a number of outstanding conductors throughout Europe. As musicians, we never cease to learn and refine our craft, and this prestigious award will facilitate this next important phase in my professional development.

After graduating from Exeter University with first-class honours in music, Susanna Stranders studied at GSMD and University of Cincinnati, winning many accompanist prizes. She was repetiteur for Cincinnati Opera, San Francisco Opera’s Merola Programme, and a member of the Houston Grand Opera Studio, Texas. Susanna was on the Young Artists Programme at the ROH, Covent Garden. She has since worked regularly for the ROH, Glyndebourne, the Philharmonia Orchestra, the LSO, Complicite and the Salzburg Festival. Susanna has accompanied leading singers and instrumentalists in recital performances and has broadcast live for the BBC on both television and radio. Susanna is official pianist for the Veronica Dunne International Singing Competition, is Music Director for the Opera Scenes at the Oxenfoord International Summer School and is Head of Music Staff for Garsington Opera.

I  am delighted to have received this award whilst I am still on the Royal Academy Opera course which will enable me to go on an intensive German language course next summer, attend auditions in Europe and pay for extra coaching.

Rhiannon is currently in her first year of Royal Academy Opera under the tutelage of Lillian Watson and Jonathan Papp. In 2013, in addition to the Leonard Ingrams Award, Rhiannon won first prize in the Maggie Teyte Competition at the Royal Opera House, was a Les Azuriales Young Artist and made her professional operatic début as the Sandman Hänsel und Gretel for Garsington Opera. Engagements in 2014 include Dalinda Ariodante for Royal Academy Opera, Armida Rinaldo for Longborough Festival Opera, a televised guest appearance for the London Welsh Male Voice Choir at the Royal Albert Hall, Messiah at St. David’s Hall, Bach St. John Passion at St. Martin-in-the-Fields and recitals for Gower Music Festival and Gloucester Cathedral. 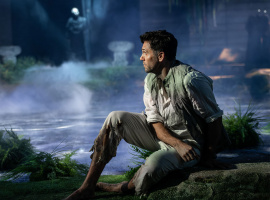 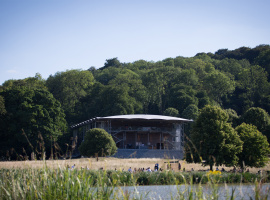 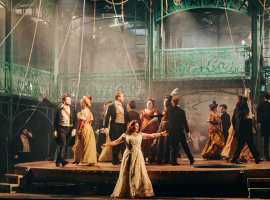 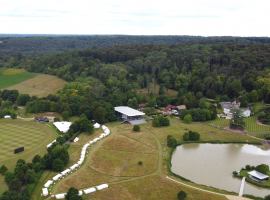