How do you make an opera? 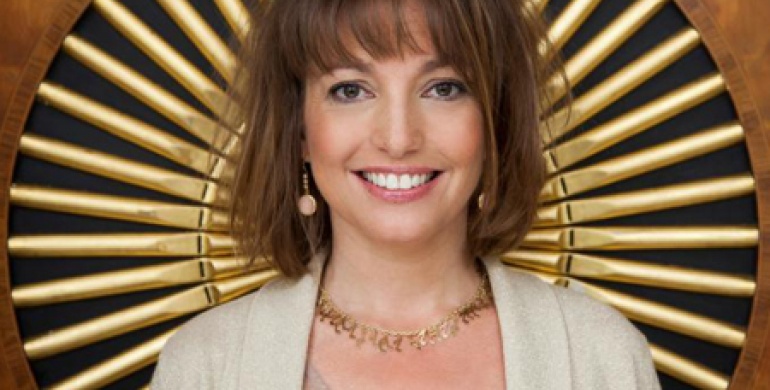 While I was driving back from an idyllic Cotswolds holiday in 2014, a voicemail pinged through that would lift any composer's heart. It was Garsington Opera's Artistic Director, Douglas Boyd, asking if I would like to write an opera for them, which was incredibly exciting.

To write an opera you have to enter its world, its characters and its message whole-heartedly and stay there, as I rather pretentiously call it, "method-composing." First comes its theme. Garsington wanted to mark the First World War centenary, referring to Garsington Manor, inhabited by the eccentric and colourful Lady Ottoline Morrell (society hostess of the Bloomsbury Set) and visited regularly by the poet Siegfried Sassoon; the task was to tie this in with a story of today.

I had worked several times with the wonderfully versatile novelist-journalist-poet Jessica Duchen and I knew that I could rely on her not only come up with a brilliant contemporary narrative and a beautifully eloquent text, but also to adapt her work throughout a nine-month development process with our dynamic director Karen Gillingham. The libretto is never final until all composing is done; while I worked I had the luxury of asking Jessica if I could have an extra line here or fewer syllables there. Jessica has come up with a gripping tale.

And the music? My first job was to create a musical theme for each character. I sought out their biggest dramatic moments and wrote those first. Then it was a case of combining them in a scene with multiple characters and changing their moods according to the action. I had to set vastly contrasting scenes, from a run-down council estate to a Middle Eastern desert to a primary school playground, always aware of keeping the dramatic pace going!

Though I'm blissfully happy and proud to have been entrusted with this commission, it's also a huge responsibility and a challenge which I have relished. The volume and texture of sound from the enormous 180-strong company will be glorious.

Silver Birch premieres on 28 July, with further performances on 29 and 30 July 2017. Tickets are £10 (£5 children) and you are invited to include a voluntary donation towards our dynamic Learning & Participation programme.
Book online here.