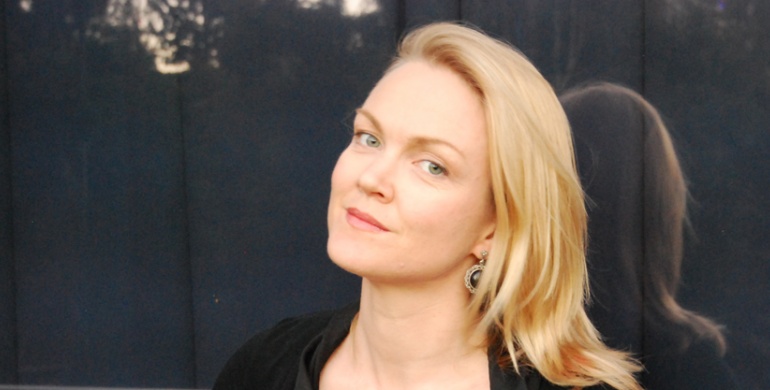 I’m delighted to be singing Idamante for the first time for Garsington Opera. I have actually appeared in two other Mozart operas with both our director and our conductor; as Zerlina in Don Giovanni with Tim Albery, and as Dorabella in Così van Tutte with Tobias Ringborg, but I’ve never worked with both of them together before. From my earlier experience, however, I can already anticipate that this production is going to be both musically and dramatically outstanding. I think our cast are in for a very interesting and inspiring journey during it’s creation.

Idomeneo has something of a reputation as the Mozart opera that musicians particularly delight in. It is exquisitely orchestrated and full of impressive arias that fit each voice type like a glove, not to mention heartfelt duets, masterly quartets and impressive choruses. To my mind, the story is less about the Gods sending a monster in the sea to torment a kingdom, than it is about dynamics between the characters. A key relationship is that between my character Idamante and his father, the King Idomeneo. Everything that happens between them is fraught with tension between duty to the fate of the community, and the ties of familial love. Wars have kept the King away for so long that, at first, father and son don’t even recognise each other, so it starts on shaky ground between them. Without giving the whole plot away, there are trials for Idamante to endure, including exile and self sacrifice which add up to something of a rite of passage. He’s a young man who recognises a match in Ilia, but before he can take his place beside her, he must come to understand why his father rejects him. Both he and she must act with wisdom, courage and love before they can unite.

This reminds me of the well known moral trials that Tamino and Pamina endure in Die Zauberflöte. That would be just one of the layers to the plot, so it’s all very fascinating and I can’t wait to dive into this masterwork. Who wouldn’t enjoy a few months in the company of Mozart?