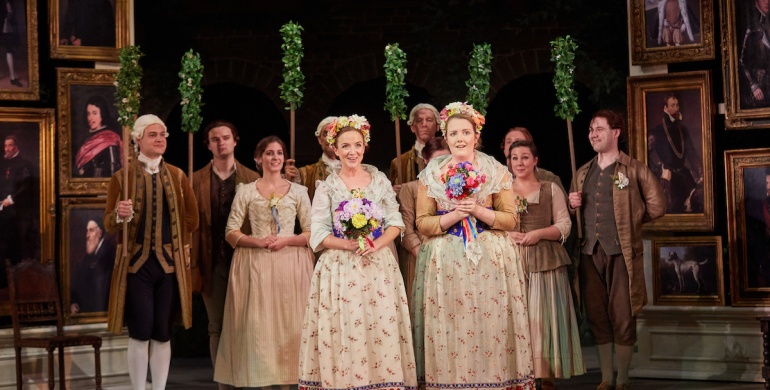 Garsington Opera is auditioning for the 2018 Alvarez Young Artists' Programme. As well as singing in the chorus, successful applicants will be considered for covers and small roles. Covers will also perform a full main stage performance of Die Zauberflöte for a schools audience. There is also the opportunity to take part in masterclasses, recitals and other enrichment activities.

The deadline for applications is Tuesday 5 September 2017.