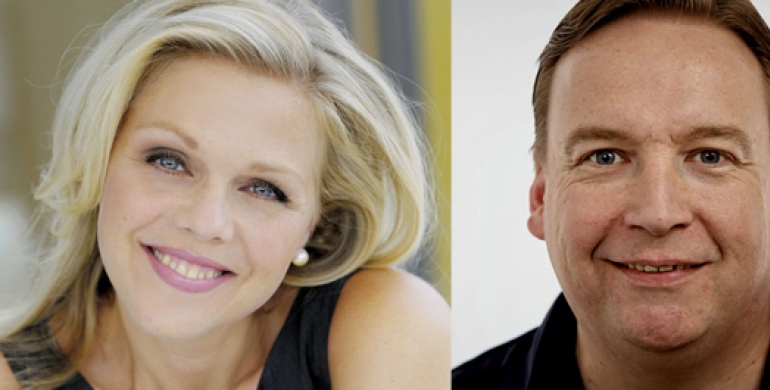 We are delighted to announce details of the 2018 Season at Garsington Opera.

We present the world premiere of The Skating Rink by leading British composer David Sawer with a libretto by award-winning playwright Rory Mullarkey. This new commission is based on the short novel by Chilean author Roberto Bolaño; Stewart Laing will direct and Garry Walker (The Cunning Little Vixen, 2014) conducts.

We continue our partnership with the Philharmonia Orchestra and they join us for Verdi's Falstaff with Henry Waddington making his debut in the title role. Richard Farnes will conduct and Bruno Ravella (Intermezzo, 2015) directs.

A new production of Die Zauberflöte opens the seven week season on 31 May with Christian Curnyn conducting and Netia Jones directing, both making their Garsington Opera debuts.