Alice is where I'm meant to be 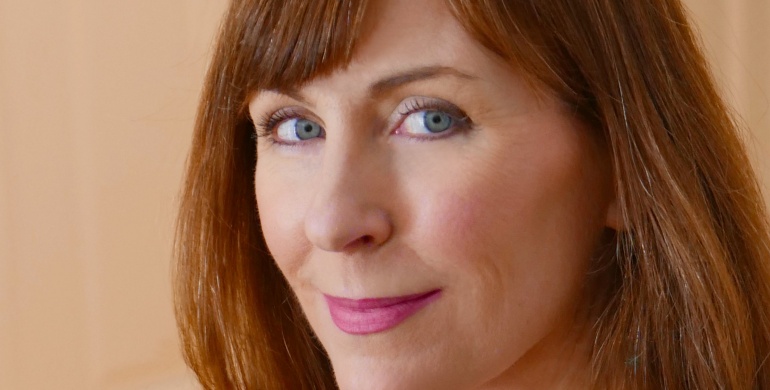 Soprano Mary Dunleavy looks forward to her return to Garsington this summer to sing Alice Ford in Falstaff.

Can you tell us about your preparations for the role of Alice at Garsington Opera?

I'm actually rehearsing for my first Alice in the US right now so I'll sing her for the second time at Garsington. It's a role I've been familiar with since my college days, starting as an aspiring Nannetta. For me today, though, Alice is where I'm meant to be - I'm so ready to step into her shoes.

Have you worked with any of the cast and crew before?

Bruno Ravella directed me in Intermezzo in 2015 when I sang the role of Strauss' wife, and he was a revelation. I'm beyond thrilled to get to work with him again. He makes me a better actor and singer. And I've heard so many wonderful things about my other colleagues in Falstaff from friends in the business, that I know we'll become an opera family.

What are you looking forward to about returning to Garsington Opera?

Garsington was an epiphany for me three years ago. I stepped in at the very last minute knowing nothing about it and was so taken with this company and with the experience of singing at Wormsley. The opera house is unique and the setting is stunning. I love the sheep grazing in the pastures and how the sun pours through the side of the stage at the start of the opera. Even if it rains I still find it all very romantic.

I've had a season of firsts this past year which takes a lot of extra time and work to prepare for, so I'm very happy that my upcoming roles will not be new. I'm very much looking forward to returning to Millicent Jordan in William Bolcolm's Dinner at Eight that I premiered in Minneapolis in 2017. The opera will have its European premiere in Wexford this autumn and it will be my debut in Ireland - a total thrill finally to sing in the country of my ancestors.