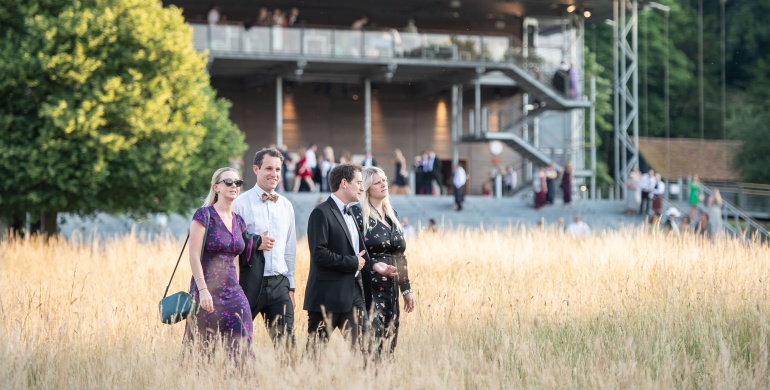 See below for details and dates and follow the link for the full 2020 brochure.

Verdi’s first comic opera (the only other being Falstaff) displays his mastery of rhythmic vitality and fast-paced ensembles. The plot is a vibrant tale of thwarted love and mistaken identities. In Verdi’s young hands the characters come vividly to life; the emotions are raw and real. Christopher Alden makes his Garsington directing debut, Tobias Ringborg returns to conduct the Philharmonia Orchestra with Grant Doyle (The Skating Rink, 2017) as Belfiore and Henry Waddington (Falstaff, 2018) as Barone di Kelbar.

The young Mozart combines glorious melody, dazzling vocal fireworks and exquisitely tender melancholy in his first opera seria, premiered to immediate acclaim in the year of Beethoven’s birth. The king, Mitridate, and his two sons are all in love with Princess Aspasia; a complex web of rivalry, jealousy and pent up passion ensues. We welcome back Tim Albery to direct, conductor Clemens Schuldt makes his Garsington debut with The English Concert and Robert Murray (Semele, 2017) in the title role.

Dvořák’s score is an intoxicating combination of folk tunes, courtly dances and soaringly romantic melodies which shimmer with a dark, glinting beauty. The water spirit Rusalka risks everything to follow the man she loves into the human world in a powerful and poignant tale of romance, love and loss. Natalya Romaniw returns in the title role with Michael Boyd directing and Douglas Boyd conducting the Philharmonia Orchestra.

To celebrate the 250th anniversary of Beethoven’s birth, esteemed director John Cox revives his acclaimed production of the composer’s only opera, Fidelio: a blazing musical protest against oppression and tyranny. Leonore is determined to rescue her wrongfully imprisoned husband, Florestan, in a courageous display of humanity triumphing over injustice. Toby Spence returns to Garsington Opera as Florestan and Gérard Korsten makes his Garsington conducting debut with the Philharmonia Orchestra. 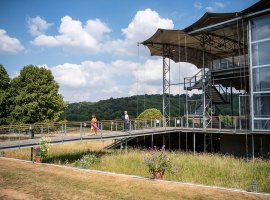 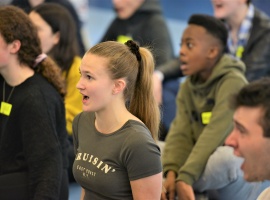 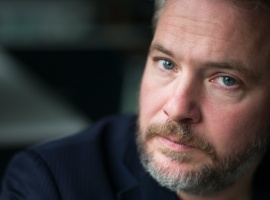