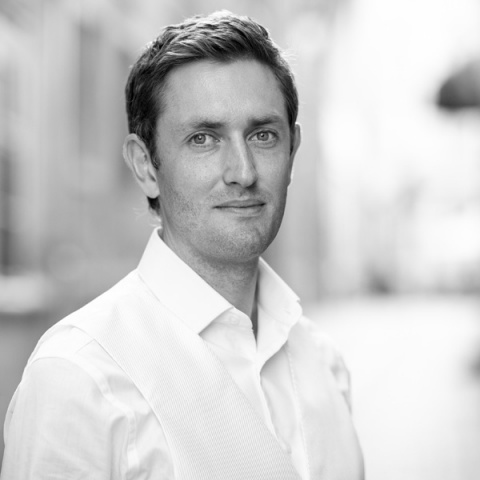 Julian first joined the Garsington Opera administration team in 2016 as L&P Coordinator, where he now works full time in the Box Office team. He trained as a baritone at RSAMD and sang for three seasons in the chorus at Garsington Manor (including the flooded Fidelio) and has sung with the Philharmonia Chorus around Europe and with numerous ensembles in London. Prior to returning to Garsington, Julian's theatre roles have included Chorus Manager at Dorset Opera Festival and Customer Services Co-ordinator at Royal Albert Hall. Julian also works as a freelance production photographer and has taken many of the images featured on our website.