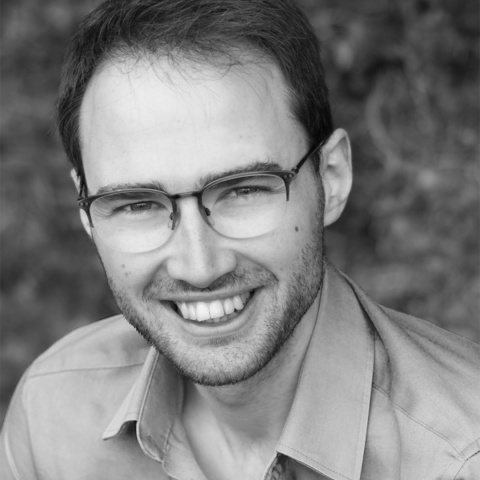 Jonathon joined Garsington as Head of Music on a freelance basis in 2018 and oversees all musical aspects of productions, or "how the dots on the page reach the stage”. He is the Music Director of the Garsington Young Artists’ Programme, Chorus Master of the Garsington Opera Chorus, and works closely with Dougie and Laura to maintain the festival’s high musical standards. He grew up in Devon, studied at Oxford and the Guildhall School of Music and Drama, and began his career at Scottish Opera before joining the music staff of the Staatstheater Nürnberg. In addition to his roles at Garsington, Jonathon has a double life as Chorus Master at Scottish Opera. He considers himself singularly responsible for funding much of the improvements to the West Coast mainline.