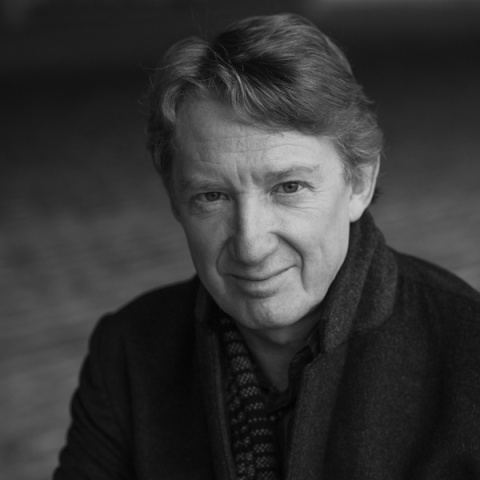 Dougie, in collaboration with his wonderful team, oversees the artistic direction of the company, including long-term repertoire planning, orchestra, cast and creative teams and working closely with Nicola Creed, our Executive Director. Before embarking on a conducting career Dougie was a founder member and principal oboe of The Chamber Orchestra of Europe for 21 years. He is also Music Director of Orchestre de chambre de Paris and guest conducts all over the world. His wife Sally Pendlebury is a cellist in the Chamber Orchestra of Europe and the Fitzwilliam String Quartet. Outside of music he is a political geek, an obsessive Crystal Palace fan and is making attempts to improve his French as well as raising three marvellous children.