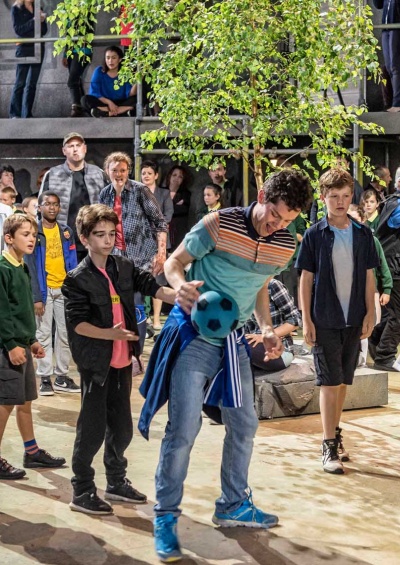 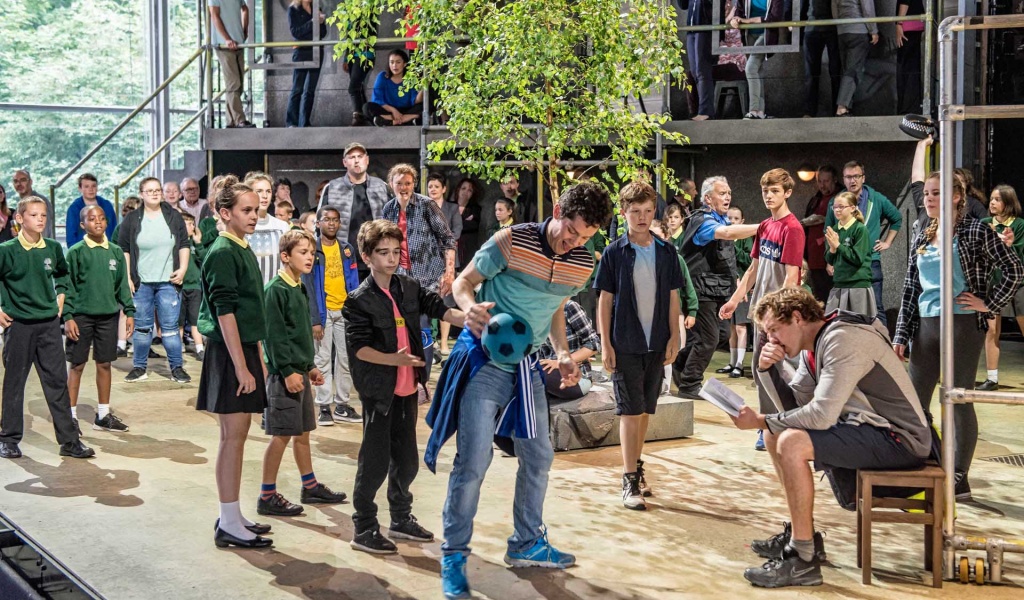 “It unlocked a part of me I never knew was there!”
Chloe (Primary Company)

Over 180 people from the ages of 8-80 from our local community joined the Silver Birch Company to bring the opera to life alongside professional artists and perform on Garsington Opera's main stage as part of the 2017 Season. The Community Company included child soloists, primary age children from seven local schools, a youth company of singers and dancers (age 10-20), an adult company, student instrumentalists, a team of Foley artists (acoustic sound effects), and representatives from the armed forces community, all working alongside a dynamic creative team.

Silver Birch is a beautiful original story about courage and aspiration, centring on themes and issues of relationships and family ties which are tested when two boys go off to fight in a present-day war, while drawing upon Siegfried Sassoon's poetry for echoes of the past. Sassoon was a regular visitor to Garsington Manor in Oxfordshire during the First World War.

BBC Arts Digital followed the process of making Silver Birch and have produced three documentary films, looking at different aspects of the project. In addition, Person 181 - an immersive 360-degree film - gives audiences the experience of being on stage standing among the cast of 180 performers during a performance of Silver Birch, as well as unique behind the scenes access in the build-up to the actual performance. 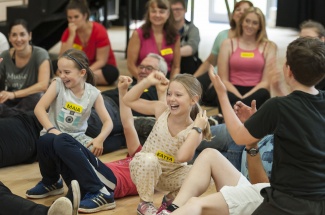 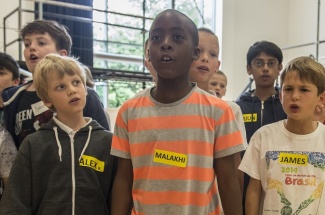 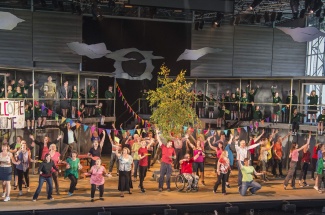 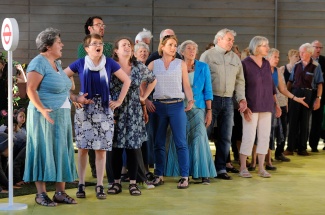