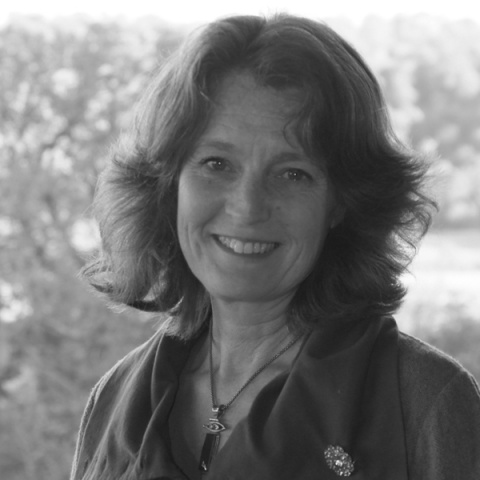 Nicola became Executive Director in 2013 after 14 years as Associate Director. She shares the helm with Artistic Director Douglas Boyd and together they have developed increasingly high artistic standards and seen the expansion of the length of the festival and its membership by over 50% in the last six years. She was one of the core team managing the move to Wormsley, the design of the opera house and the appeal for £3.5million.

After graduating from Cambridge, where she was a choral scholar and cellist, Nicola joined Harold Holt before producing classical music festivals in Exeter, York, Salisbury and Chichester. Before joining Garsington she spent ten years with the National Trust and three with the Historic Houses Association overseeing large-scale events and membership.