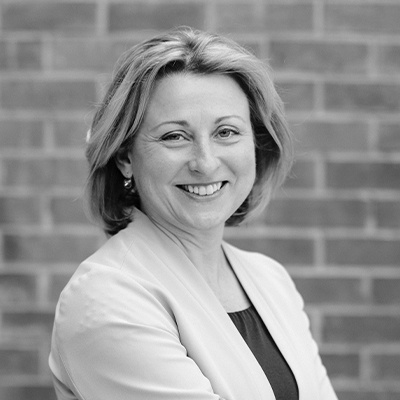 Janet joined the Garsington team as Development Director in November 2022. An experienced consultant and development professional, Janet has brought strategic flair to numerous ambitious projects in the arts, science and education.

Following her early career as Development Director at the Orchestra of the Age of Enlightenment, Janet worked alongside the late Valerie Solti to complete the capital campaign for Sadler’s Wells Theatre. She went on to become the Executive Director of Somerset House Arts Fund. Her recent assignments include the Aspen Institute New Zealand, the US-UK Global Disinformation Index, and Comedy Women in Print.